Cg Cookie was originally founded with the idea of tackling passion projects every couple years while documenting how we did it along the way. Jonathan and I thought if we could build this into our culture this would be a unique creative outlet for the entire team.

We successfully released Eat Sheep, an iPad game built with Unity and Blender, though have been unsuccessful at getting a second passion project off the ground. Thanks to the MegaGrant this is now possible!

The original Eat Sheep iPad game was built with Unity and Blender, released on the AppStore. 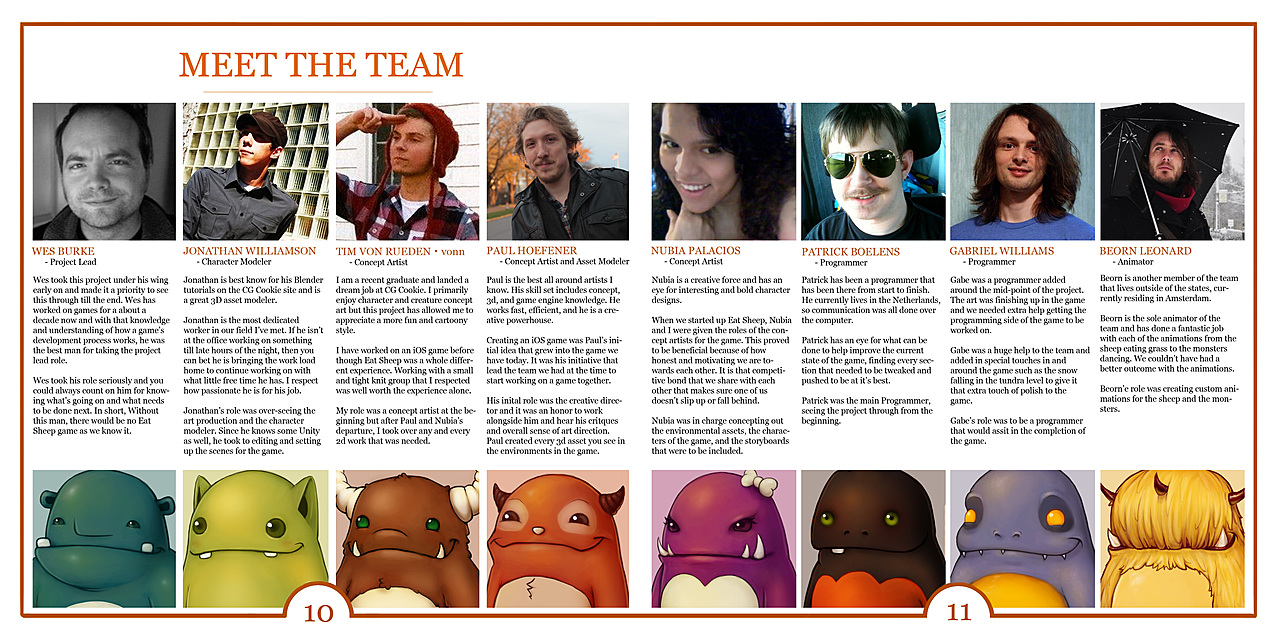 In the beginning, Melvin/Monsters are charged with eating as many sheep as they possibly can.
Sheep were bread at record rates in the early '60s after a direct relationship was realized between getting a good night's sleep and the amount of sheep in the world. 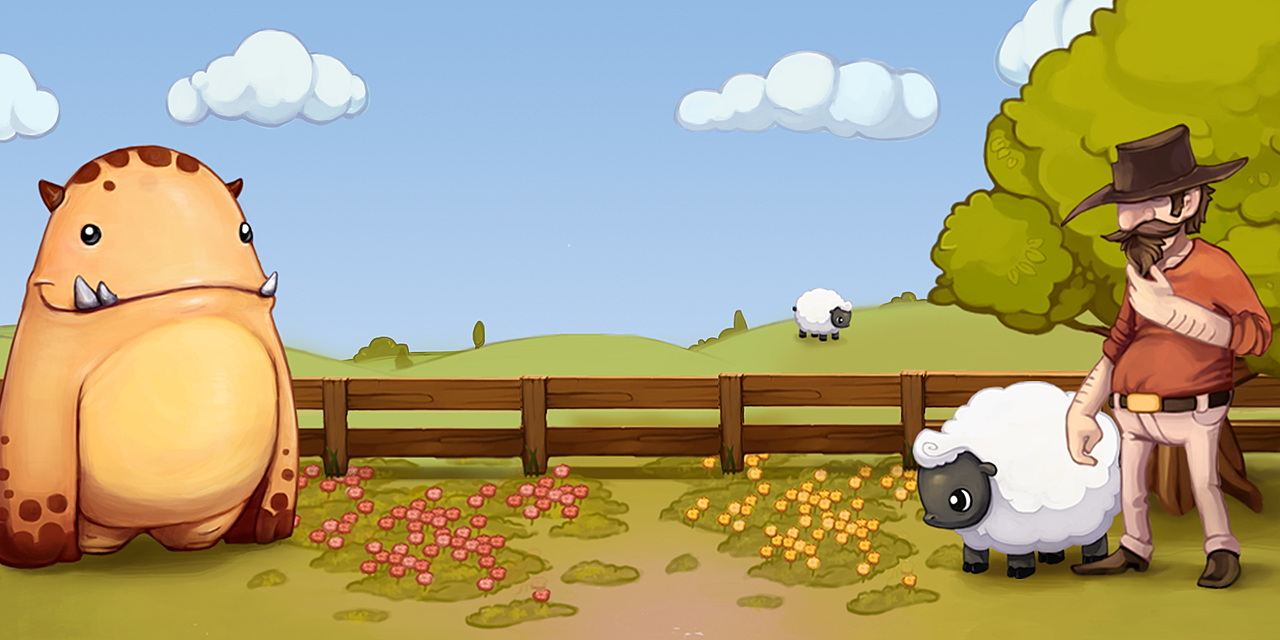 With the ability to count sheep into the thousands people were getting more sleep than they could ever dream of. Sheep were bred in the millions resilient to various environments. Many sheep had to survive in the desert, winter tundra, and even on the moon (with space helmets of course). Basically anywhere there was room, sheep were bred.
Unfortunately, this has gotten out of control and there is now an overabundance of sheep around the world, endangering human productivity while creating a market for warm wool sweaters and blankets. 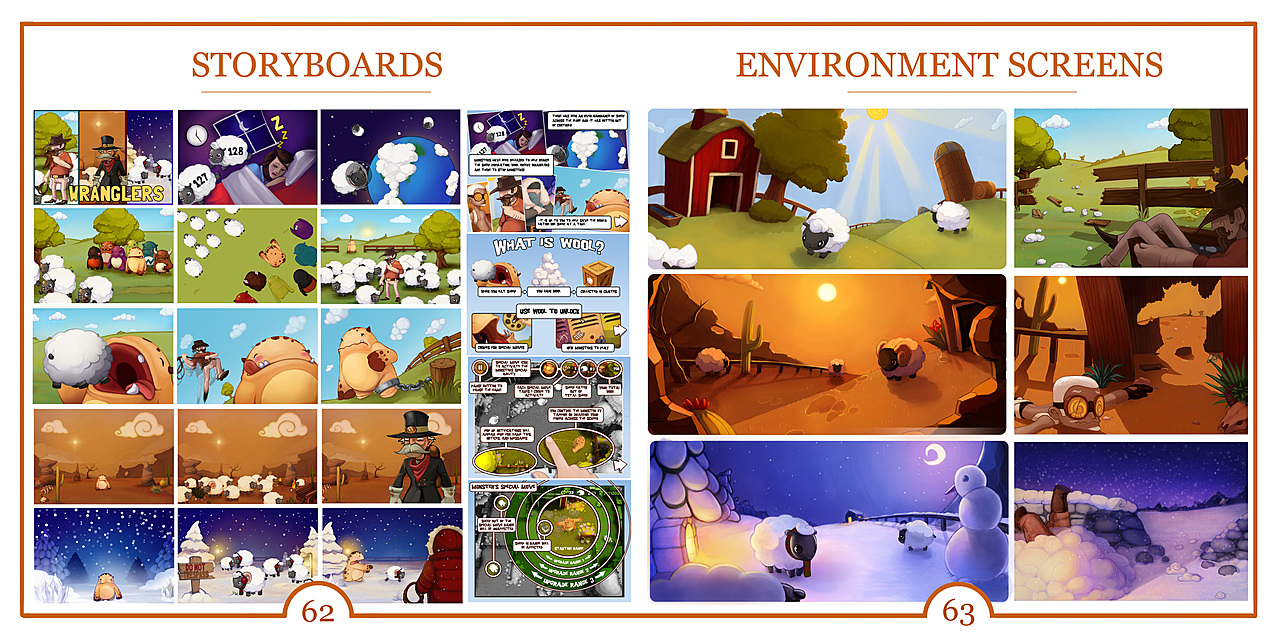 To help fight this epidemic, Sheep eating Monsters have been released into the wild to reduce the sheep population in a last-ditch effort by local secret organizations. 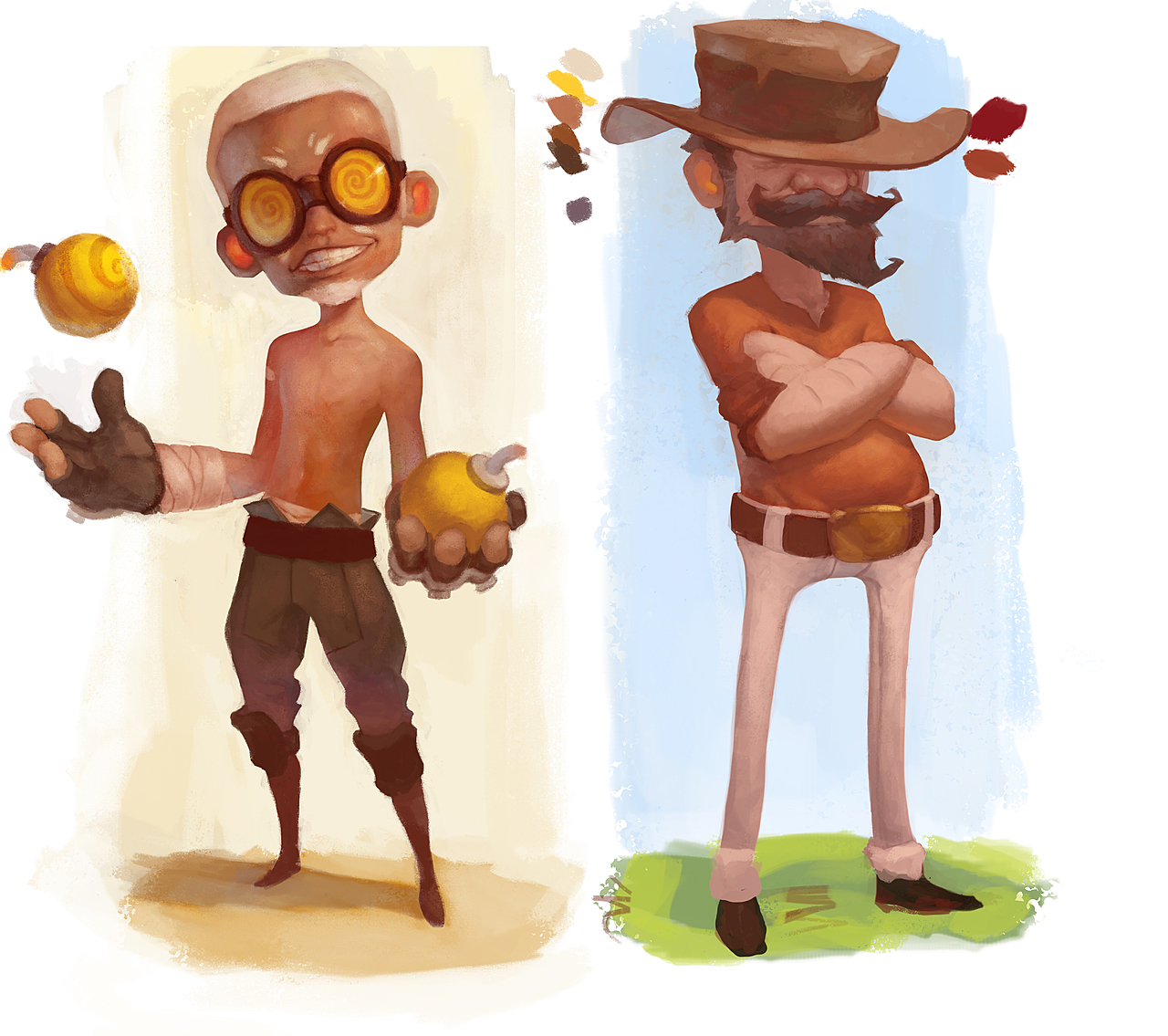 Sheep wranglers, who have benefited from the sheep overpopulation, are determined to stop the monsters from eating the sheep.
Being the monster and productivity lover that you are... it is your job to feed your monster sheep to keep it awake and save the world!

The story evolved when we attempted to create Eat Sheep 2, the search for more sheep. 😅
Eat Sheep 2 is all about former enemies who must overcome their dispositions and unite under a common goal. After Eat Sheep, the sheep Wranglers realized they needed to band together, they needed to organize, they needed a leader win the war against the monsters and get their sheep back into production.  A new corporation was formed called “Wooly World, Inc”.
Under guise of the Wrangler Alliance a new leader was born.  Wranglers were finally well funded and empowered to battle and capture those once formidable monsters.  It seems the future of monsters and sheep were once again in question. 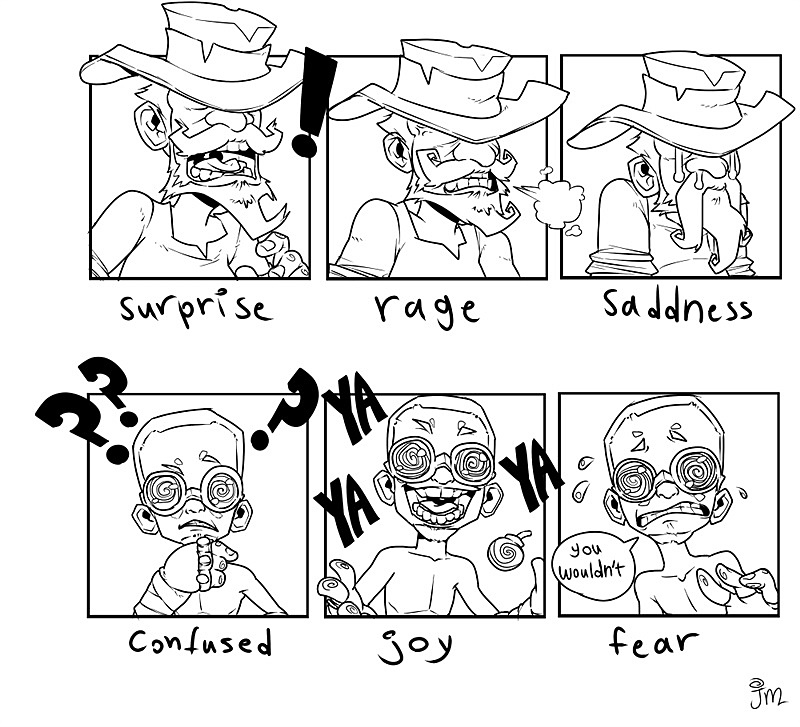 5 years later…
Wranglers are prosperous again, all the monsters have been caught and sheep populations were gain on the rise.  Melvin barely escaped to the outskirts of the farm. With all his friends and food out of reach, he was alone… and hungry. So he pulled out the only sheep he managed to snag during his narrow escape. He gazed into the frightened eyes of the tiny ball of fluff, then opened wide and shove it down. But to Melvin’s surprise, his jaw was locked. The sheep had wedged itself between his teeth, prying open the mouth. Melvin tried to bite harder. The sheep then bit his tongue, hard.
Melvin fell back in pain as the sheep jumped to safety. With rage mounting, Melvin rose to crush the tiny sheep who had taken some kind of battle stance. This behavior was new and bizarre. The two faced off for a moment: The sheep fueled by a long history of monster oppression; Melvin fueled by a prideful prejudice against the sheep, his food.
Finally, the sheep motioned his head back at the farm, toward the barn. What?... The sheep did it again. Melvin begins to understand. Each of them is the last of their kind to be free.
Both of their species are locked up and at the mercy of the Wranglers.

This was intended to be a second game called, "Don't Eat Sheep". A story of unexpected friendship. More specifically the evolution of Melvin and Cale’s relationship, from begrudging allies to complementary halves, building off of the above realization from 2015. 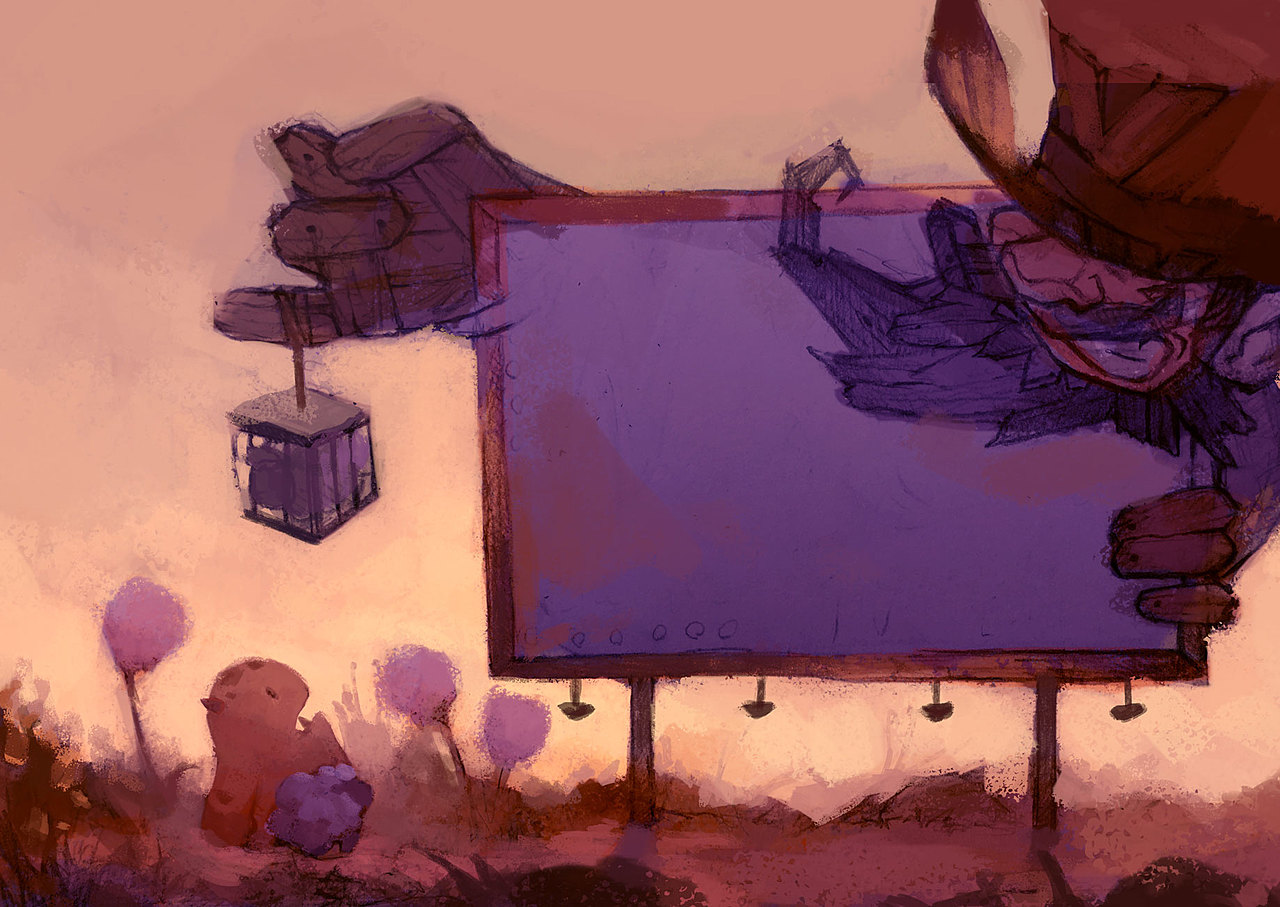 In our story the bad guy can be compared to Zelda’s Ganon, Mario’s Bowser and Mega Man's Dr. Wily, but ours is hidden behind vale of a corporation.

Don’t Eat Sheep introduces Wooly Planet, Inc. A company that has entrenched itself in the lives of our two lovable and unsuspected heroes, Melvin and Cale.
The first Eat Sheep involved Wranglers, Monsters, and the Sheep, but why?  Why was the Wrangler involved in the Sheep farm?  Why were the monsters after the sheep? 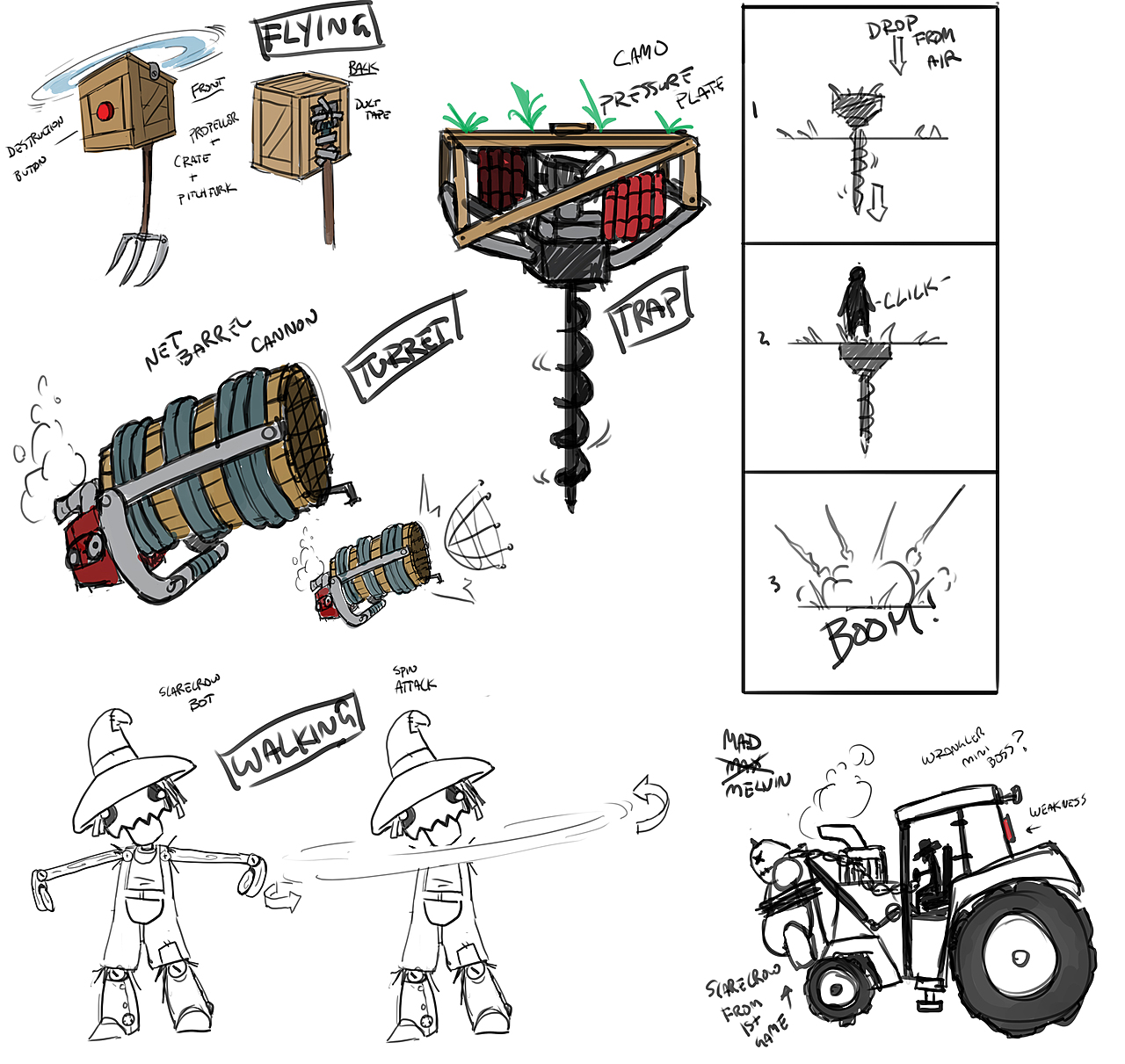 Within Don't Eat Sheep, the Wranglers have caught all the monsters and sheep.

Melvin isn’t the brightest bulb in the box and while in captivity he just ate all he could, slept, and cried out like a baby without a bottle.  However, Cale listened while he was locked up on the farm and he listened and drew up plans and planned his escape but also what he would do after that escape. [Think pinky and the brain] 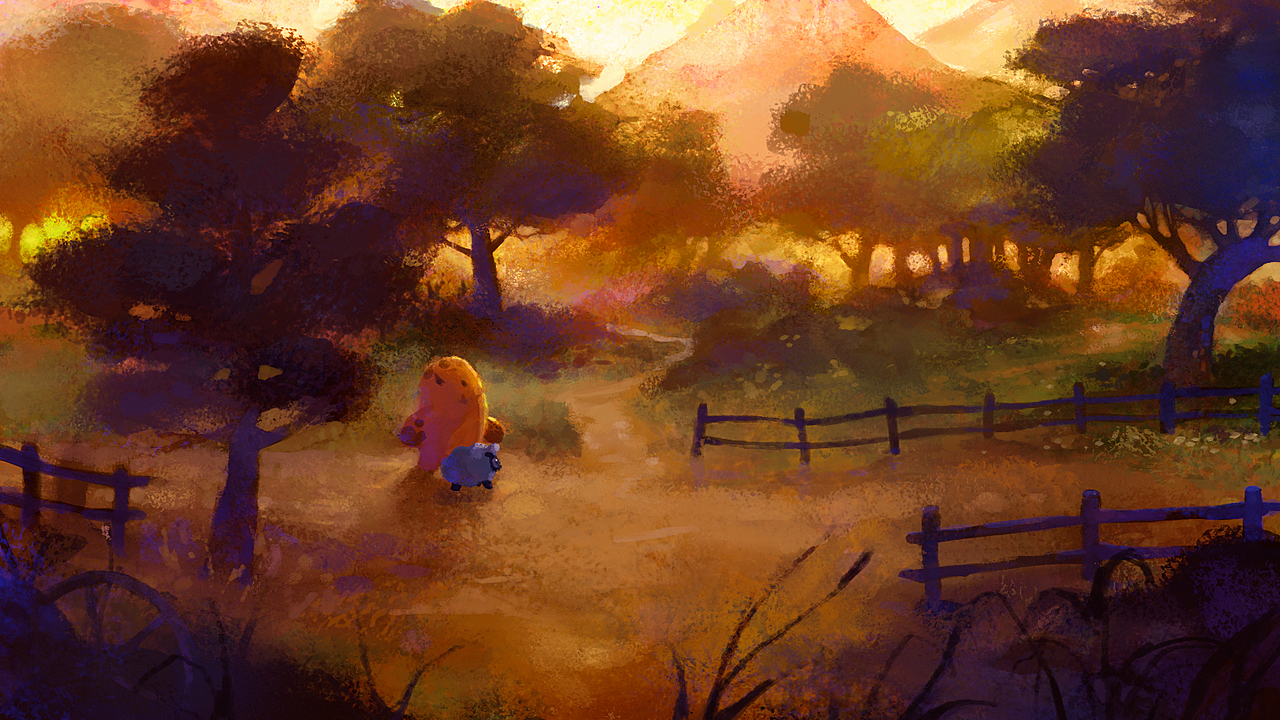 Cale overheard the Wranglers speaking of a dark plan.  The Wrangler that had captured them was only working for a much more evil and powerful foe, the CEO and President of the largest corporation in the world…. Wooly Planet, Inc.

This corporation came into existence following the first Eat Sheep in direct response to the Wranglers search for help they did the worst thing ever... they found investors!